You know…? I’m all about the art! I always have been. You name it, movies, television, music, theater, but mostly visual arts from crafting and sewing to basically anything that allows you to make something out of nothing 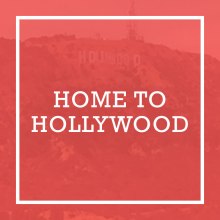 I have a secret.  (It’s not much of a secret any more but it’s still so new to me that it feels like a secret.) If you love going to the movies, listen up this one is for you 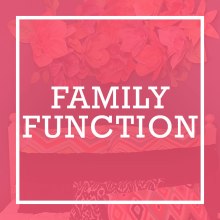 The hardest factor in making the decision to move to Los Angeles was coming to realize that meant moving far away from my family. 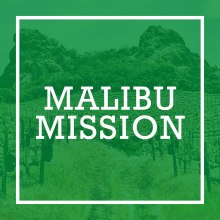 What to do when you’re in Malibu?  I’ve had a lot of followers asking about where and how I met Stanley the Giraffe. The answer is a trip to Saddlerock Ranch and signing up for a Malibu Wine Hike. The suggestion for this activity came from my good friend Jordan, and I’m so glad she suggested […]
Read More »