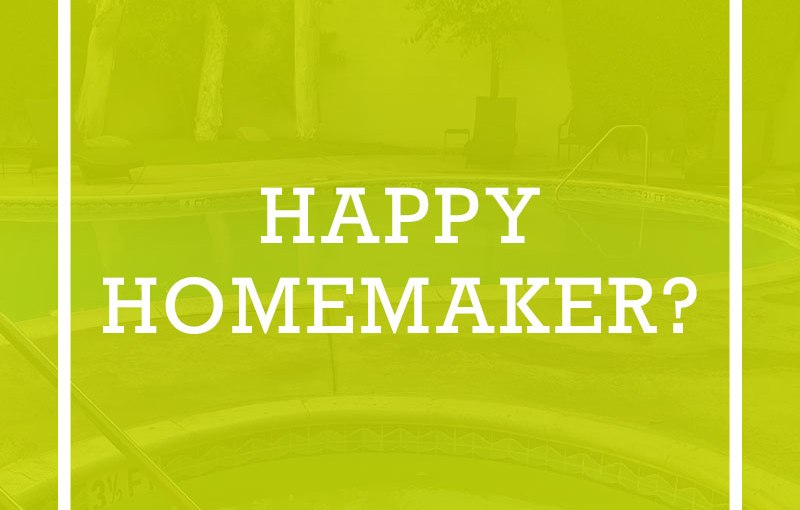 Laying out the welcome mat not only to welcome you back, but because I officially have my own place! However, the real reason that I haven’t had time to write  isn’t because of the unpacking, the screwing together cheap furniture, or the extra freelancing gigs, but instead it’s because of the amount of time I’ve spent on hold customer service hotlines these past few weeks… 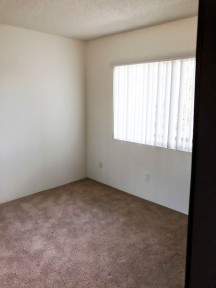 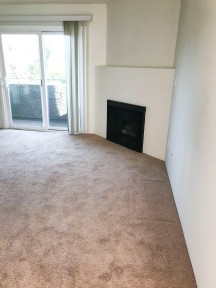 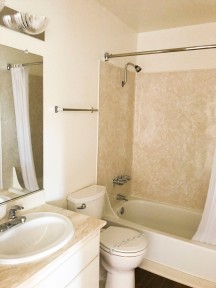 Some people might say that I have finally reached adulthood since I that moved away from home, found a fulltime job, rented an apartment, and now have a stack of bills that need paid, BUT those were all things I’ve prepared for. After jumping these hurdles… I now have a new outlook on life. Adulthood is less about “adulting” and more about the amount of patience you have when it comes to dealing with strangers over the phone.

You might be a little confused but I’m here to explain. Don’t get me wrong, I’m supper happy with my new place and am finally getting settled.  But ever since I began this journey one thing after another continues to go wrong.

I started my apartment search looking everywhere from Craigslist (which was sometimes legit and other times as sketchy as it sounds) to sites like Apartments.com and Westside Rentals.  At first these services seem really great… but beware they may not always be up-to-date! The pricing could change, and they could jack it up on you when you go to a showing.  My advice would be to always screen shot the listing ,so when they tell you a price that’s much higher, you can prove what you saw in the ad! Something else to keep in mind is that some places only list apartment units that are available immediately. For example, if you find a complex you love, and they say they only have one-bedrooms right now (but you want a studio) call and see if they have any that will be coming available in the next month! 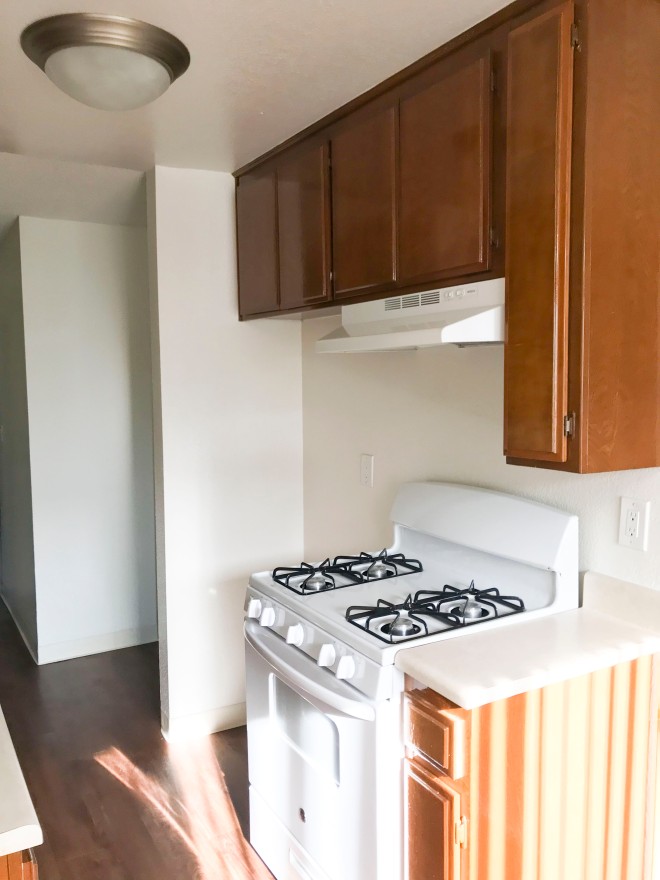 Once I started touring locations, I quickly began to notice a few trends: places aren’t as pet friendly as you’d think, 1 bedrooms are way over priced (you’re almost better off getting a two bedroom) parking can sometimes be a luxury, and oh yeah… they don’t always come with refrigerators so be prepared to buy/move/rent/deliver the biggest and one of the most expensive things in your entire apartment. 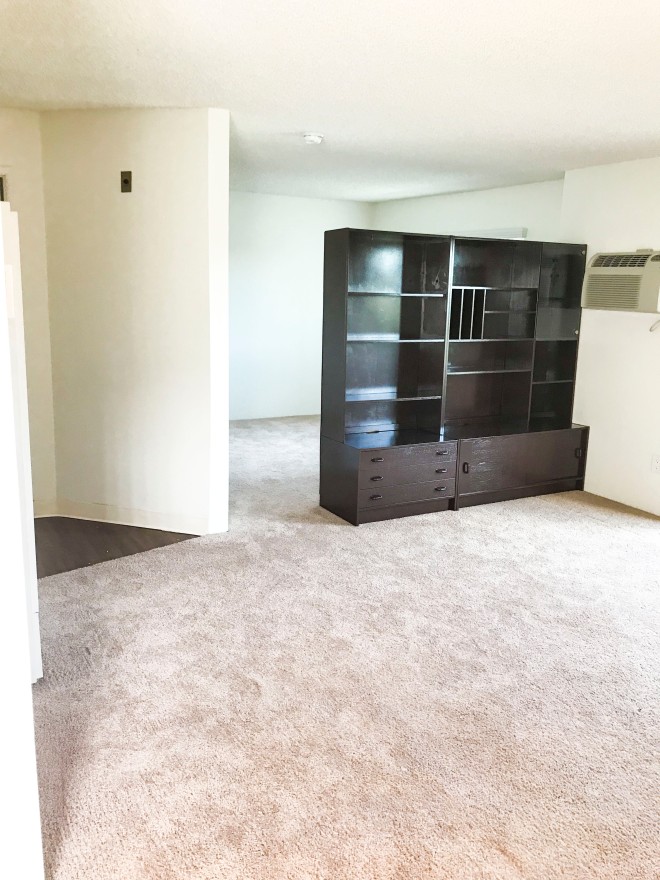 After looking at a ton of places though, I finally found the one that felt like home!  I found a lovely little JR 1-Bedroom apartment (basically a one bedroom but it’s not completely separated from the other living spaces.)  The apartment sits across the street from a beautiful park and lake. I have a nice little balcony and view of the pool! Life seems pretty great but like I had mentioned it was a bumpy road. 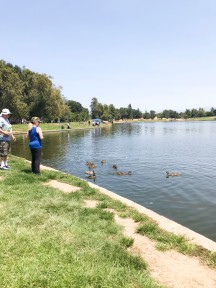 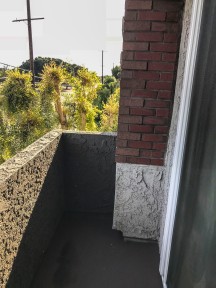 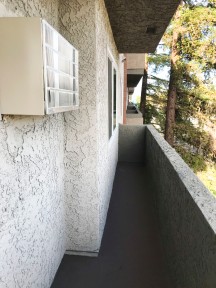 It all started a few weeks ago when I was  ½ through signing my paper work for the apartment when the main office calls and lets the property manager know the price she told me was incorrect and it was going to be slightly more expensive than previously stated. While we got that figured out I was already facing my next challenge—trying to get the money together to pay for the apartment. If you find yourself moving away from your small-town bank, I suggest you open a new account at your new location ASAP. Make sure you fully research and check with both banks about your transfer options and give yourself plenty of time to move the funds. Even with all the challenges though and a week’s worth of stress, confusion, and frustration later I had a new apartment.

I dodged the whole no fridge bullet by purchasing one off of good-faith from some lady on Craigslist, but it actually worked out great! I also looked into shipping my furniture from Iowa via a POD or U-Haul and that was waaaaaaay not worth it!  Next priority was that I needed a bed (something I definitely wasn’t going to buy off Craigslist.) I ended up taking a friend’s suggestion and ordered one of those roll up mattresses that they mail you in a compressed in a  box. He swore by it and it was less than $300 so I thought I’d give it a try. This mattress will be the death of me I swear.  First obstacle, when you order online don’t forget to update your credit card mailing address when you change your account address because they’ll catch it and cancel your order.  Take number two of ordering the mattress- I get it in the mail, unroll it and wait the 48 hours for it to reach maximum fluff like you’re supposed to ONLY to find out that it’s the worst mattress ever. It’s so stiff that I woke up in the middle of the night and went back to sleep on the air mattress.

I called to return it to the company like the paper work that came with it says, and they said I needed to go through Amazon. So, I called Amazon and they said they’re going to fix it. They scheduled a mail company to pick it up the next day at no cost and tell me that I don’t have to do a thing. UPS will bring the label and take it as it. Great, all I had to do was work from home the whole day and wait for them to arrive anytime between 8:00 am and 6:00 pm. All morning I’m working away and before I know it it’s 12:00 (still no word from them.) I then swear I hear a knock at more door, run to it, and no one’s there but there’s a tag from UPS on the door. I look everywhere—no mailman to be seen. Turns out the knocking was at a neighbor a few doors down and UPS quietly showed up sometime earlier. So, I called UPS back and explained what had happed and then had to pay out of my own pocket to have a driver come back.  3 hours later, UPS shows up at my building, comes up to my apartment, see’s the mattress and refused to take it because it’s not in a box. It’s a mattress. Where do you get a box for a mattress? So, I called Amazon back, get transferred three times but in the end, they told me to keep the mattress and they’d give me a full refund.  Let me just tell you, even though it ended up being free it’s still the worst and I’m stuck with dealing with it. Don’t worry though, I now have a very, very comfortable mattress and am getting a great night’s sleep.

Last but not least is the weirdest event of them all. So, I found a couch I loved at Home Goods and they use a delivery service called Lugg. Lugg is like the Uber equivalent for moving services. You download the app, select a pick-up truck, moving van, or truck, type in the pick-up location and the drop off location and you’re good to go.  Seems great right…. until the movers show up at your place with two couches and insist they’re both yours. Yes, my first reaction was like “great, a free couch” and then I remembered I have a tiny apartment and the free couch is bigger than the one I picked out. It wasn’t going to work, so one of the movers said he’d just take it home with him. All was fine till I got the bill and learned it was twice as expensive due to the second couch I didn’t even want in the first place!  Again, I got it worked out after about 7 emails and phone calls.

Now these are all the major events I’ve experienced so far, but there were so many minor events in-between from emergency maintenence calls to hour long return lines at Walmart and Target, but at the end of the day, all of it has been worth it!  It feels great to be making things happen and figure it all out on my own. I’m excited to keep decorating my space and make it feel more like a home.  Once I get things in better shape and stop using cardboard boxes as furniture, I’ll be sure to show you the space and share some of my favorite design and furniture tips and tricks in a later post—stay tuned! Until then stay up to date by following @dayofjae on Instagram! 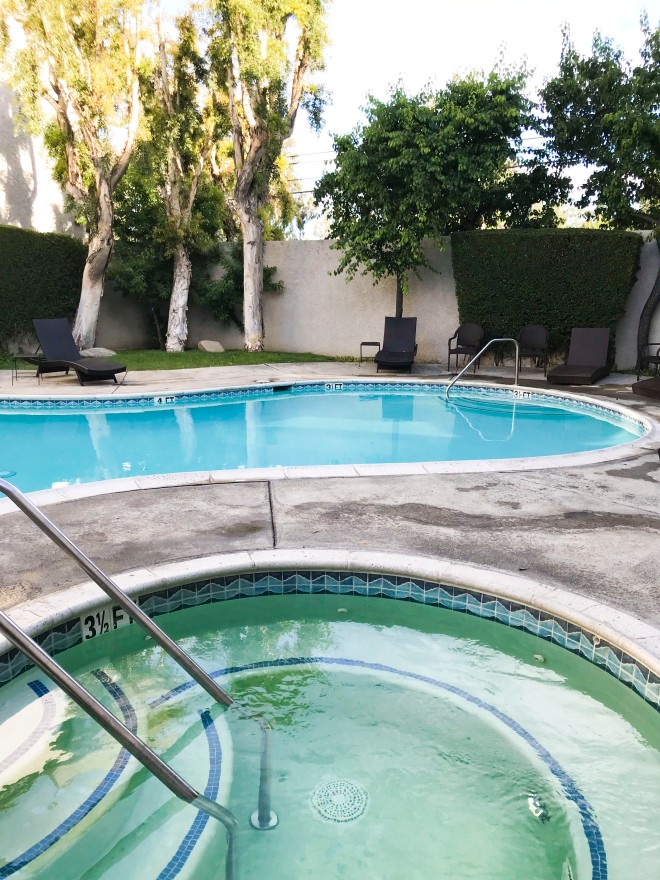